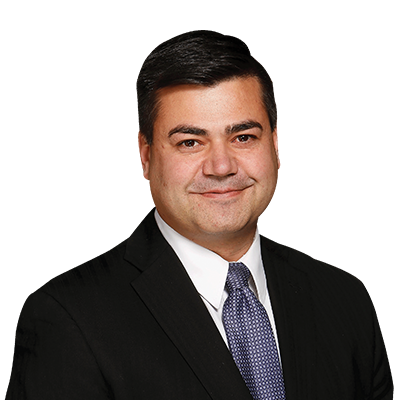 The Liberals have introduced Bill C-11, The Online Streaming Act and although it has a new name, it is a re-introduction of their Bill C-10, an Act to amend the Broadcasting Act from the previous Parliament. Even Liberal ministers have acknowledged that this new censorship bill is more extreme ... Full Article

Once again, Canadians are learning that under this Liberal government the dream of homeownership or an affordable place to live is moving further and further away. Recently, the Canadian Real Estate Association reported the largest housing inflation numbers ever — with the price of homes ... Full Article

With another hard pandemic year behind us and rampant inflation in front of us, Canadian seniors can’t afford any delays in receiving their GIS and OAS benefits. Payments that rely on them successfully filing their taxes on time — which has been put in jeopardy due to errors at the CRA. ... Full Article

From coast-to-coast, Canada has thousands of high-quality wineries, breweries, cideries and distilleries. Over 95 per cent of these producers are small businesses, many of which have been impacted by the COVID-19 pandemic, inflation crisis, payroll tax increases, labour shortages, and ongoing ... Full Article

The Government of Canada is launching Platinum Jubilee celebrations for Her Majesty Queen Elizabeth II, marking the 70th anniversary of her accession to the Throne. Throughout the year, events will be held to honour Her Majesty’s reign and celebrate Canadian achievements over the past seven ... Full Article

Canada’s energy supplies are key to our national security – and that of Europe’s. But the Liberals and NDP voted against our Conservative opposition day motion that called on the Trudeau government to undertake measures to ensure Canadian natural gas can be exported to Europe to displace ... Full Article

In the face of this direct threat to Ukraine’s territorial integrity, sovereignty, and independence, Canada must use all of the tools available as a country to defend Ukraine and Europe against a vicious authoritarian onslaught. While Conservatives continue to support the actions taken to ... Full Article

Every loonie you earn has lost a nickel in value, thanks to out-of-control Liberal spending that has doubled the national debt. For the second time in as many months, inflation has reached a “once in a generation” high. For the first time since August 1991, prices are up 5.7 per cent over ... Full Article

Recently the NDP and Liberals signed an agreement to keep the Liberals in government until 2025. The NDP-Liberal coalition is nothing more than a callous attempt by Trudeau to hold on to power and Trudeau is truly polarizing politics which is what he likes. This is an NDP-Liberal attempt at ... Full Article